j.crew update: let's hear it for the boy!

Some new deetz on J.Crew's Canadian expansion! The U.S. retailer has confirmed they'll be opening 5,657 square feet of retail space in West Edmonton Mall on June 7 (read more here and here). Two other stores will also open across the country - on Vancouver's Robson Street in the spring and in Toronto's Eaton Centre this fall.

The best part? For the first time in Canada, the stores will carry the highly coveted men's collection.


“Since introducing the brand in Canada last year, the response to J.Crew has been absolutely electric,” said Jenna Lyons, President and Creative Director of J.Crew in a press release this morning.  “We’re excited to be opening combined men’s and women’s stores and are working to curate our high quality fashion collections for each market.”
I'm excited to get my guy into one of their Ludlow suits. There's nothing sexier than a man in a natty tailored suit. Hellooo! 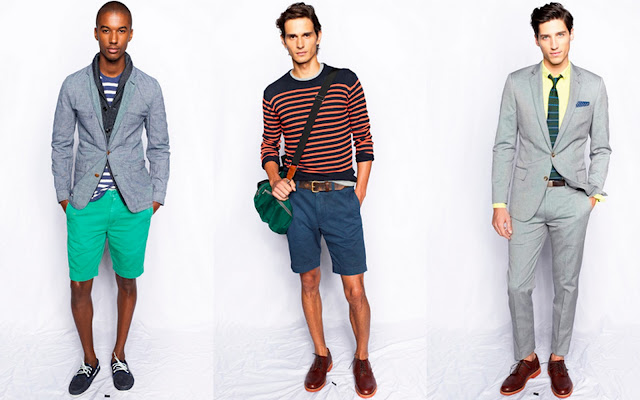 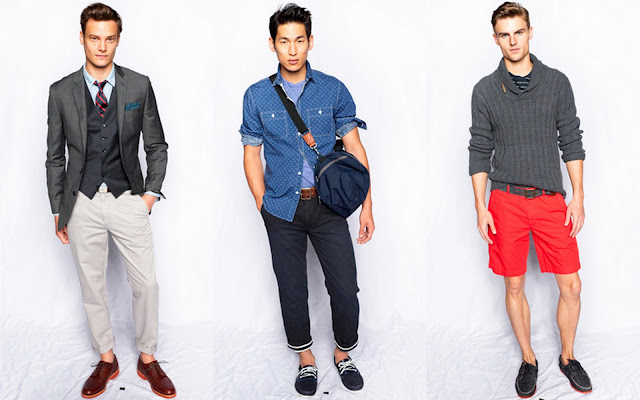 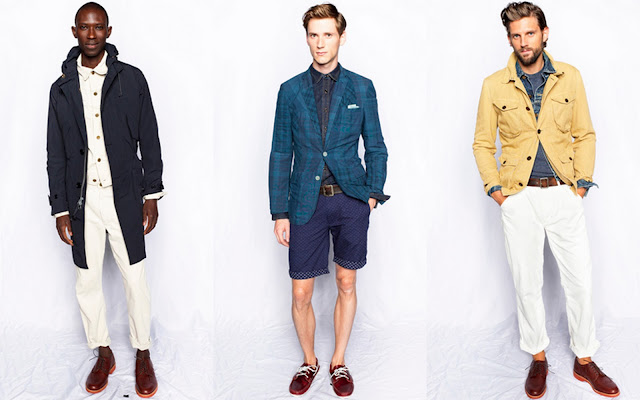 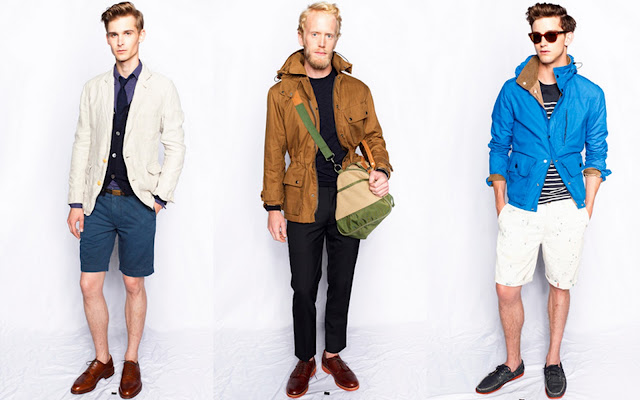 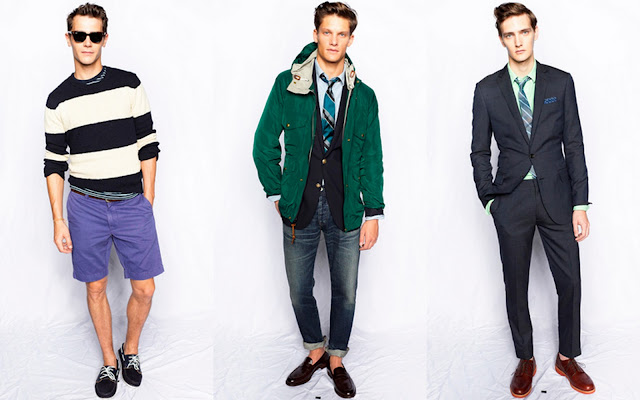