I love reading and I'm determined to do much more of it this year, so in addition to being part of a book club, I decided to join a 50 books in 2012 Facebook group. It'll be a great way to challenge myself to read 50 books by the end of this year, and I also think it'll be interesting to see what other book lovers are reading.

I'm not sure if I'll meet the goal, but I do know I'll be enlightened in trying.

Here's to my first three reads of the year. Only 47 more to go! 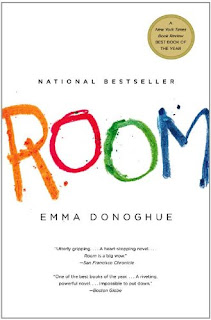 I was excited to delve into this book and wasn't disapppointed. Room takes its basic plot from the Fritzl case as well as the cases of Jaycee Lee Dugard in California and of Natascha Kampusch and Sabine Dardenne. The story is told through the eyes of five-year-old Jack and packs an emotional punch. Second half is not as strong as the first but is still highly imaginative and poignant. Highly recommend! 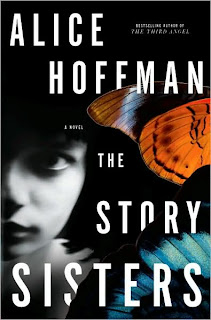 This book is rife with fantasy and magic realism and reminded me of books I've read by South American authors. It's a haunting yet uplifting tale that describes how each of the three Story sisters meet their fate. Ultimately, it's a tale of redemption and forgiveness. The imagery is vivid and the tone may be dark, yet this one stayed with me, long after I had set it down. 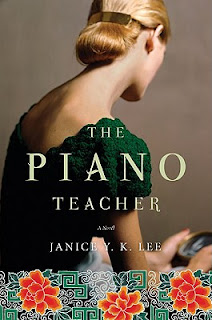 "Sometimes the end of a love affair is only the beginning."
Set in Hong Kong, this evocative historical novel is laced with intrigue and tells the tale of two love affairs, both involving the same man. Did I mention it also involves betrayal and is set during the Japanese invasion of World War II? I quite liked it and look forward to more from this promising first novelist.

Next up for this bibliophile is Girl with a Pearl Earring by Tracy Chevalier - our book club selection for March, and The Alchemist by Paulo Coelho - a novel my friend Kat has recommended.

What's sitting on your nightstand? I'd love to know.

Dajana (:
Posted by dajana, all kinds of lovely